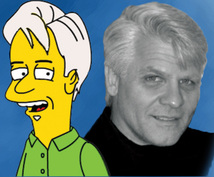 Mark is a 1978 graduate from the University of Florida where he majored in Advertising with a Business Management minor. He began his career in the Seattle area at local newspapers and magazines. In 1984, he made the switch to television and has sold advertising at ABC, NBC, CBS, FOX, UPN and MyNetworkTV. He is involved with Chamber of Commerce, Rotary Club, & other local organizations. Mark has been the GM here at FOX since 1991. 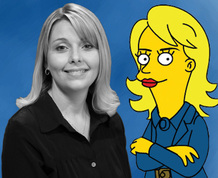 Kathy started her career in the United States Air Force where she received training in accounting and office management. After her military service, she relocated to Oregon and gained experience in property management before joining the Fox team in 2000.
Kathy is married and has two sons. She enjoys working in the broadcast industry and is here to assist you with any accounting or human resource needs. 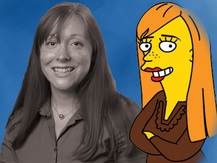 Sandra began at KLSR-TV in 1987, the same year the station went on-the-air, and a year before becoming FOX. During her career at FOX she has held positions as Office Coordinator, Accounting Assistant and Traffic Director. Sandra became FOX’s Program Director in 1993, a role she finds fulfilling and exciting by being a part of bringing compelling programs to the community. Sandra encourages viewers to contact her with any feedback or questions about FOX-TV’s Programming. 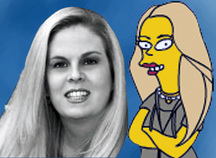 Jeannie Crane is our dedicated Traffic Manager here at FOX.  In September of 2006, Jeannie brought to FOX her bubbly personality and seven years of traffic experience from the local ABC affiliate. Jeannie appreciates the close camaraderie enjoyed at KLSR and also networks in the community. Jeannie, a Virginia native still enjoys traveling around the nation and no distance is too far for a good 80’s Rock concert.  While not at work, Jeannie spends time with her pug, Minka, and supports animal charities.